PFERDINAND is a hybrid between Henry David Thoreau, Sir Martyn Poliakoff, and a horse. Equally dismayed by public ignorance and public littering, Pferdinand first conceived of Thinq as a repository not only for his and his friends’ personal grievances, but also as an anthology of long-standing and hyper-specific threads of inside jokes.

LEO NIBRAL is a vaping apologist and aspiring chef who is “low-key” majoring in communications at DeVry University. His place on the Editorial Bored is really just symbolic, as it was his misspelling of “think” that originated the name. For all practical purposes, he works as an intern for the Food & Drinq section.

THE FRAY is both an enigma and staunch conservative of the Grand Old Party. When they aren’t spending their time critiquing the use of they/them/their pronouns, The Fray enjoys spending time with his three children and wife. As Chief Artistic Director and budding Head Sommelier of Thinq, The Fray has contributed a multitude of artistic works which are imbued with a keen sense of design and a theory of color that transcends the realm of this order. Likewise, The Fray’s innate ability to create an alcoholic mxnu, packed with nutritious, clever, and delicious beverage arrangements, very clearly demonstrates their breadth of knowledge as the Head—and, to be frank—only Sommelier of Thinq. Transcending metaphysical boundaries is what The Fray does. They are happy to reply to and interact with their fans, but only insofar as the fans’ political worldview aligns with their own.

HENRIK OAF HARVÅRSON was born in Norway in 1998. His 6-volume memoir My Cultural Revolution has been described as “deeply touching,” “unapologetically common,” and “important.” Translated into over 26 languages, Harvårson describes his confessional letters in humble terms: “I write about my life and suffer.” He lives in Canada with his wife and three children.

THE BELLIGERENT BREXITEER cannot use his real name—such is the danger of his activism. Having been banned from Twitter, YouTube, Reddit and MySpace, it’s his fortitude and indefatigability that keep him fighting for what’s right, regardless of who wants to listen. Educated at the University of Life, he speaks plain common sense in a world of fake news and manipulation. A breath of a fresh air, speaking truth to power under the tyranny of woke fascism.

Special thanks to DJ JUUL, contributing illustrator and crackhead.

based in Sacramento, CA
designed by Alex Daly

Selections from the Art Gallery

A WORD FROM OUR “SPONSORS” 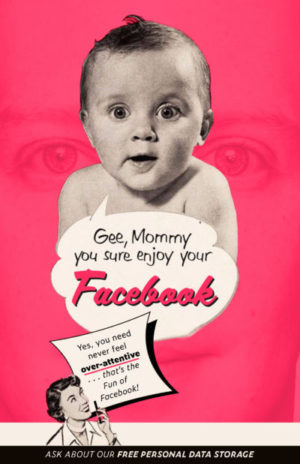