8Now the manner of the birth of THINQ was this: its founder Leo Nibrāl and the one called the Fray shared company and drink with Pferdinand, and together they played Scrabble in private. 9And Pferdinand and the Fray played very well, for these two read and thought and wrote much, and Leo did not, and so he did not play as well; but Pferdinand and the Fray, being upright men and not wishing to make a spectacle of him, resolved to mock him privately. 10But look: As Leo was pondering these matters the idea appeared to him as though in a dream, saying, “Leo, son of Psycho Joe and Dumb As a Rock Mika, do not fear to misspell a word with your remaining letter; for what letter you will play shall declare your work, and the work of your brothers, and the work of many more to come. You shall declare your word to be THINQ, for this will save its people from their sins.” 11And he declared their work’s name to be so.

Selections from the Art Gallery

A WORD FROM OUR “SPONSORS” 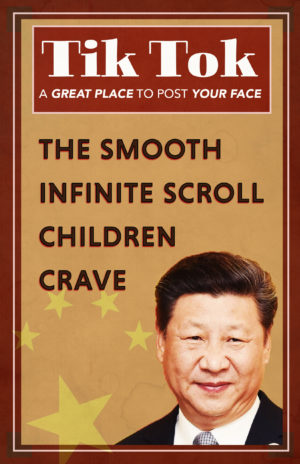