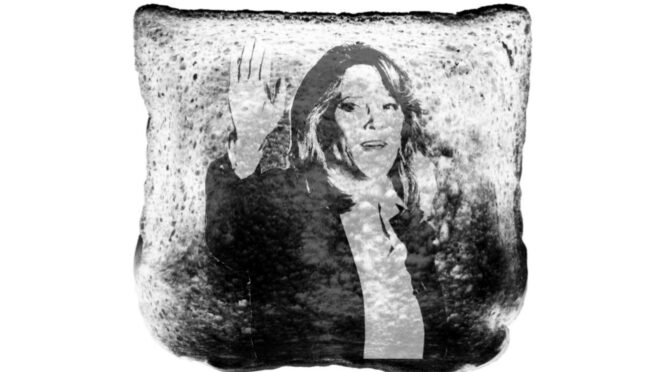 Our nation is at a crossroads in these, our deeply troubled times. The Founding Fathers look on, their legacies casting a grand shadow from the heavens, which arcs across the Sacred Providence that are these United States—and they’re pissed.

We’ve really done it this time, haven’t we? Haven’t we?! Yes, we have, and we’re in some pretty deep shit. Shit’s hit the fan—and splattered.

Eat it, you fucking pig.

You thought you could just wipe your ass with your 2016 ballot, didn’t you? Trump couldn’t ever win, could he? No, no, of course not, he’s just racist trash, and Americans hate racist trash, right? Right? Right?!

Well, while you were busy sucking Bernie’s big Brooklyn dick and protest voting for Jill Stein because Hillary’s emails, Orange Hitler was eating Sudafed™, snorting Adderall™, and grabbing Flyover Country by the pussy.

And we bet you didn’t even swallow. Pathetic.

We hope the fuck you do, because this is the real deal.

So, who’s it going to be, ass wipe? Huh? We mean, really, who are you going to vote for? Bernie Sanders? Too old. Elizabeth Warren? A fucking snake. Andrew Yang? Get a job, you lazy sack of shit. Joe Biden? lol, O.K., Boomer. Amy Klobuchar? Ok, random? Mayor Pete? Oh for fuck’s sake, come on, he’s not even that gay.

“Alright, alright,” you might be thinking, “you’re making some good points here, but you’re not offering any solutions. Who would you vote for?”

We, the Editorial Bored of Thinq, have given this some thought. Unlike The Failing New York Times, we’re not a bunch of flaccid cocks trying to churn up more subscriptions from socially progressive but fiscally conservative suburban women (@ your mom) and split the difference between Klobuchar and Warren. No, this is #RealTalk, and we’re here with a real answer. So go light some fucking incense, align your fucking chakras, and shove that fucking crystal up your cooter because Marianne Williamson knows the fucking vibes.

Why the hell not?

Who else could write pithy policy statements that may as well be printed on the home decor signs sold at Pottery Barn?

Come on—what’s the worst that could happen? Government subsidies for yoga mats and woo-woo sticks? Are you telling me that the Department of Peace sounds like a bad idea to you? You’re willing to take out payday loans for your Whole Foods habit but don’t like the sound of Marianne’s Whole Health Plan? Sorry, we can’t hear you over the sound all that stupid you caught from the vaccines Big Brother made you get.

We have news for you pig dog, Punxsutawney Phil didn’t see his shadow this year because he was looking for something else: to be whole. To be healed. And you know what? He wasn’t predicting an early spring—he was predicting a Season of Moral Repair. And citizenship. There’s only one candidate who can offer a groundhog both hope and a pathway to citizenship, and that’s Marianne goddamn Williamson.

So get your head out of your ass and ride this wave of crazy bitch energy with us. Marianne Williamson is America’s Nostradamus. Our Khaleesi. Our Madam Moses and our Lady Jesus.

And what’s more: she knows the fucking vibes.