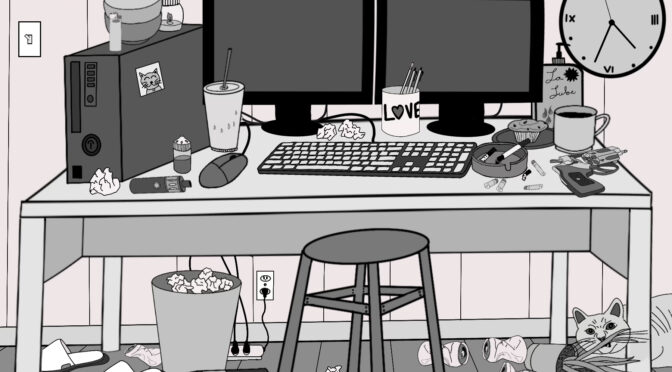 To understand the Simulation (and our existence as a part of it), one must first learn to understand reality as a text.

One will find that doing so immediately puts one in a better position to endure one’s life quietly. 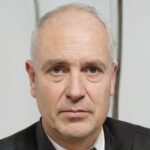 Erik Täglich is a profoundly troubled man-child widely acclaimed as the most precise communicator of our generation. Täglich’s theory of “reality as text” has become a mainstay in comparative literature classes the world over. In his most recent essay, Täglich attempts to compare and contrast the efficacy of different approaches to life in what he terms the “Simulation.” He lives with his mother in Vienna.