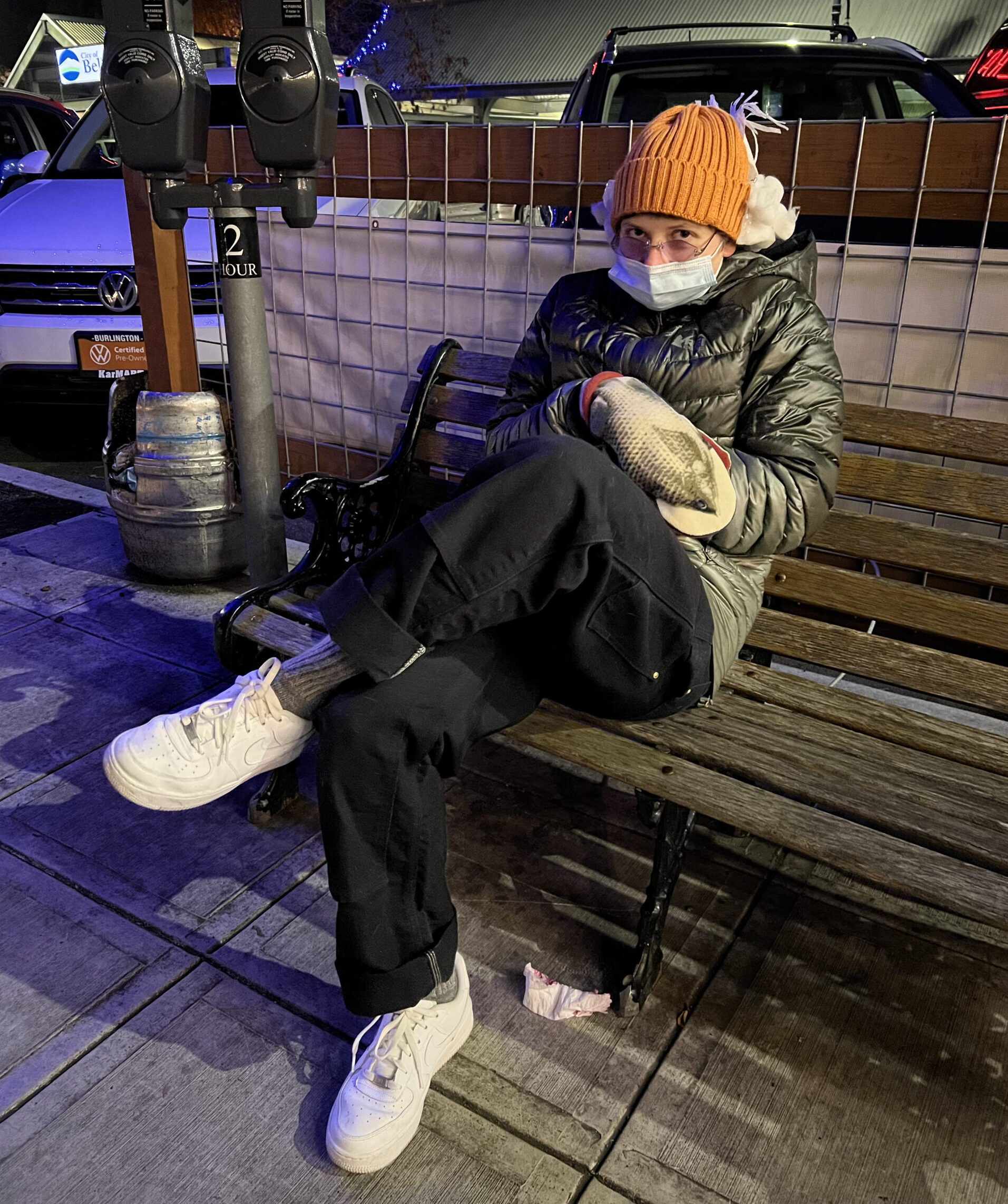 On what should have been a momentous day for women and women of color and women, it was a grumpy old man—slouched and sulking over the fact that it wasn’t his inauguration—who stole the limelight.

January 20, 2021 is a day that belongs to the young girls and young girls of color and young girls of America. In a long-awaited departure from the status quo of stuffy White fragility and patriarchal omnipresence, a powerful Black woman was elected to the second highest office in the land.

To my mind, there was no better way to close the door on the sexism and villainy of the Trump regime than to elect a hot Black woman as Vice President.

Let me be clear about how historic a moment Kamala’s inauguration was. Not since the ratification of the 19th Amendment in 1920 gave women the right to vote has such a collective achievement for womankind been witnessed. Frankly, I would go so far as to say that these events are on par!

I’m glad to see democracy working again in the USA. A POC woman, handpicked by the POTUS to be VP despite her poor showing in the primaries, surely proves that the system can overcome the systemic oppressions that face women and women of color and women if they are given a hand—or in Kamala’s case, two hands and a hug—from a man like Joe Biden.

Naturally, the naysayers will attempt to diminish this achievement, arguing that Harris dropped out of the primaries before the Iowa Caucus because she couldn’t get enough votes to take her even that far. But isn’t that just the epitome of cynicism we’ve come to expect from Republicans and their enablers, the far-left? Can’t we unite behind the success of our democracy, that sacred process which chose not only a woman (though no woman is only a woman), but possibly the best woman (after Hillary) for the job?

As a classical liberal, I can almost excuse the Republicans for not wanting to share in this moment; they did, after all, just wrap up an unsuccessful coup (though #respect to Mike Pence for attending the inauguration). But to see a “Democrat” not relishing this historic occasion felt like such a punch to the uterus.
For the love of God, don’t get me started on Bernie. Lord forgive me, but Jesus Christ—what a sorry excuse for a politician. He’s old enough to be petroleum! Will the next available asteroid kindly deliver this ungrateful DINO to his timely extinction?

What these far-left “progressives” need to get into their Marxist hivemind brains is that politics is about pragmatism and compromise. Part of Trump’s failure was his inability to compromise and unify his party. These new loony-lefty types we’re seeing are as bad as the most deluded of the Trump dunderheads!

Bernie has been rocking the boat of our beloved Democratic Party like a male Ursula from the end of The Little Mermaid. His tentacles have been writhing and wrapping around our sturdy and electable vessel, trying anything to thwart our safe passage. Well, tough luck, Bernard! You and your “Bernie Bros” were unsuccessful yet again. I didn’t need to see your face to note that loss of privilege written all over it. No flimsy face covering can mask body language that toxically masculine.

When I first saw the meme of a bemittened Bernie bemoaning his loss, sure, I laughed, thinking that this is what victory felt like for a liberal Democrat like me. But then the memes really started, and Bernie was everywhere: invading my timelines, my Etsy suggestions, even the WhatsApp groups I share with the girls (I really thought better of Kendal and Cindy).

Now even my two daughters are fawning over memes of the bummed out Bernie. “I love his mittens, Mommy!” calls out Bernice, my firstborn treasure, my 9-year-old star. “He’s got my vote,” exclaims Sandy, 6. Despite every effort I’ve made to fill their heads with images and speeches of empowered women, it’s a slumped old socialist who has attracted their attention.

As the same picture of the bathetic Bernard appeared over and over like a fever dream on acid, an original and very insightful thought breached my brain: Had it been Kamala looking cranky, or Hillary looking haughty, you could bet your daughters’ trust funds the media would be screaming for smiles and servitude. It’s just not fair!

Naturally, I took to Twitter to try to call out the obvious hypocrisy. Had it been a woman looking a little off-kilter, maybe showing her nose or caught breathing in a zealous manner, the very same people memeing this shit would be screaming about decorum and optics.

The Twittersphere came at me predictably hard, mostly by way of belligerent Bernie-or-Bust incels who hadn’t voted or were too young to vote. I was trolled into a stupor, and every new notification clogged my mind like mucus in a congested nostril. Overwhelmed, I caught the shakes and eventually had to log off Twitter for a while. Forty-five minutes and a proportionate number of margaritas later, I returned to Twitter to continue the battle, only to find that one of my tweets was hidden for apparently breaking the company’s policy regarding “misleading information.” I shudder in the face of such irony.

So what have I, a White woman and ally of POC women, learned from this? Well, nothing—nothing I didn’t know intuitively beforehand. Whenever a courageous woman gains some power, there will always be a jealous, mittened man to ruin it. Wherever a young girl dreams of breaking through that glass ceiling, some wrinkled Vermontian swamp monster will yeet a soda can at her forehead. In the event a pragmatic politician wins an election, online weirdos won’t stop posting snake emoji or demanding pictures of my feet. Welcome to the United States of Amer-where-women-can’t!

Megan McCann splits her time between West Hills, LA and Huntington Beach. When she isn't writing for Thinq, she plans parties for opulent children.