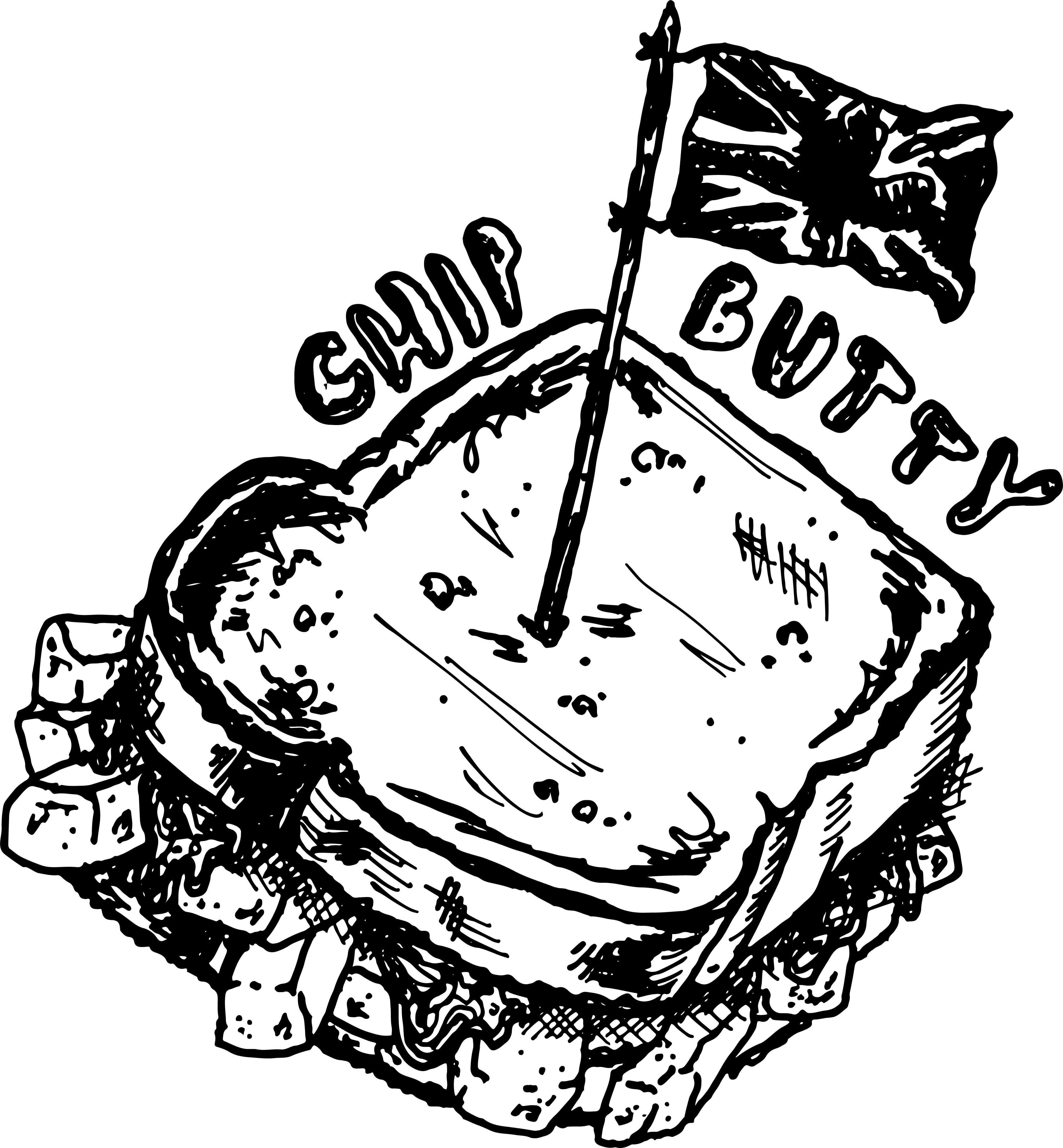 Well, well, well, well, well. New Zealand may have successfully contained and subsequently eradicated their COVID-19 outbreak, but when it comes to their fast food, they’re still infected with the memories of their colonial masters.

On the seventh day of February, in the year of coronavirus, the Kiwi wing of the fast food titan Burger King made an announcement regarding what it hoped would be a new culinary craze:

“We were hard at work designing new burgers when one of our chefs accidentally dropped his chips and they landed perfectly between two soft buns. It was so magnificent we decided to create the Chip Butty and the Chip Butty with bacon…” (BK, NZ)

As an unabashed Britbonger, boasting about Great British nosh is more than a pastime and just a little short of a religious duty. I’m a food junkie—a foo-kie, you might say; it’s in my blood, like cholesterol. Therefore, I was aghast—nay, agog—at the announcement that a noble staple of Great British cuisine was to be bastardised by the land that gave us the insufferable Lord of the Rings trilogy. Less of the Mordor and more of the onion (rings), I say!

Thankfully, a great number of my fellow countrymen (and British women) rushed to Twitter to point out that we’ve been serving this dish, properly, for years—restoring my faith in humanity.

Regardless, I’m uncertain of how effective our actions were. England has been consumed by Americanism. We may have lost our culture to the Yanks, but I’ll be damned if we lose it to those Fosters-drinking, Boomerang-tossing, Kangaroo-fancying, upside-down losers!

What’s most striking about these developments is that the colossus of appetite appropriation, the US, hadn’t imported this delicacy before the Kiwis did! To my untutored eye, the chip butty seems the perfect sort of grub for the ever-so-accepting American palate.

I really feel that my American cousins should embrace this Great British Tradition. It’s a simple recipe and makes for an understated, honest, and perfect after-dinner snack. Moreover, it’s a food which does not discriminate. In times like these, we need a little treat that binds us and heals our wounds—the chip butty may very well be a solution to the apparent race problem in America.

Therefore, I’ve taken it upon myself to provide you, dear reader, the necessary and correct recipe and cooking instructions to prepare and enjoy the most British of dishes.

Forget the sacrilege of seeded burger buns, you gluttonous degenerates, and instead elect for the cob, bap, roll or barm. Whatever you’d prefer to call it, it doesn’t matter; what are names but words we use to ascribe identity and description, anyway? What’s crucial is that it’s understood as its own, standalone food. It’s not a garnish, a sandwich or a side option. It’s not a “burger bun”, it’s a type of bread in its own right: the bread roll—perfect for butties!

I prefer to use good old whole wheat, or as we on this side of the pond call it: “brown bread”—don’t be perturbed by any racial connotations, it’s just whole wheat. Food is political, there’s no two ways about it, but it also unites us. We shouldn’t be partisan when it comes to eating. Every race and every class and every gender can enjoy this snack!

(On that note, I should like to say, that I totally get replacing “French” in French Fries with “freedom.” After all, 9/11 is a day that will forever be emblazoned on our large hearts.

Like two tall, smoky fries towering above a skyline of other food items that resemble buildings, the image of the Twin Towers reminds us of our freedoms and liberties. That’s why I hold such reverence for the humble fry [chip]. Whenever I see two perfectly-cut chips, proudly wrapped in a smog of condensation and heat, I also think back to that fateful day.)

The bread should be unbuttered, smeared generously with Heinz™ tomato ketchup. If you choose to add butter, that of course is your privilege, but I prefer the ketchup to triumph in the battle of the tastes that rages on my tongue.

Ketchup is truly one of the greatest achievements of Western culture: it’s a fruit but also a sauce! I use it as often as I can. Woe betide any establishment that is miserly with its portions of this red miracle; do not expect my repeated custom!

Select your choice of chip; cook according to the instructions listed on the packaging, or fry sliced potato until golden brown.

In tribute to those brave men (and women) who fought for your freedom to enjoy a butty, lay your chips horizontally—like an honourable collection of Old Glory-clad coffins containing the fallen heroes of US exploits packed into a Boeing C-17 Globemaster. Then place atop the chips your second slice of bread.

Now that the butty is constructed, cut it in half with a good bread knife, if you’ve used conventional bread; leave it as-is if you’ve chosen to go the roll route.

Finally, prepare a milky cup of Yorkshire or Tetley tea (I prefer a cool pint of ice-cold, full-fat Coke™), search YouTube™ for that famous Churchill speech, and appreciate that although the Empire did some bad things, it did a lot of good, too; and you’re not a racist solely because of your penchant for British traditions. 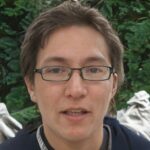 Are you alright? Arron Perks lives in Slough, UK.